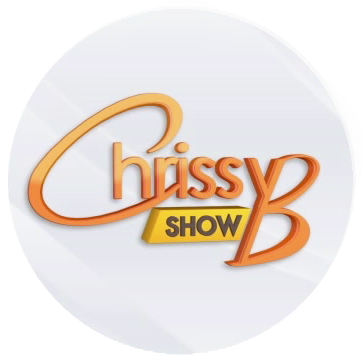 The interview with Secret Hamper founder Nigel Richardson was about what to do when facing a dilemma. Nigel had previously worked in the City for many years when an opportunity for voluntary redundancy arose. Having been in a relatively safe environment with a guaranteed wage each month and a family to support it was a tough decision to make, especially when the idea for Secret Hamper hadn’t even presented itself yet. But sometimes things are meant to be and Nigel knew that his career in the City had come to it’s natural end. As you will see from the interview, Nigel was very grateful for the time he spent in the City and the opportunities and experiences it gave him, but there was something missing. He didn’t want to get to a point in his life where he said ‘what if’.

You can watch the interview here https://www.youtube.com/watch?v=mdGviBXAtFY&t=566s

The interview is the first 12 minutes of the show

We hope that this may help inspire some of you to face any dilemmas you may have.