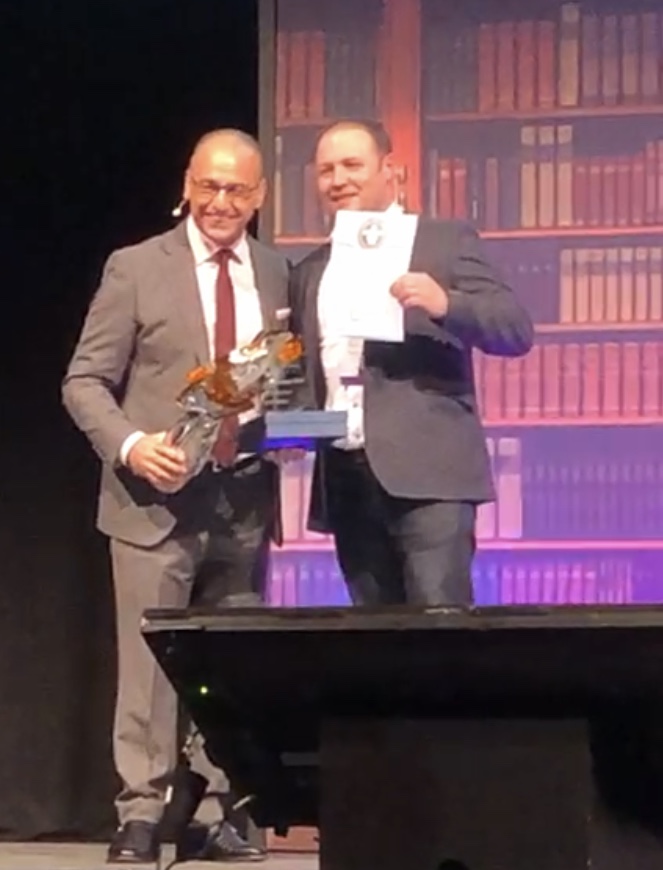 As in previous years, it was great to catch up with old friends and make news ones too. This year for me was extra special as it was the first opportunity to meet some of the 160 businesses who had supported our special #ThankYouNHS delivery to The Royal Manchester Children’s Hospital on behalf of Theo as a way of thanking him for #SBS and to wish him a Happy 60th Birthday by giving him a gift that money couldn’t buy. As you may have read in a previous blog we brought together 160 fellow winning #SBS businesses and Deborah Meadon, who all contributed towards 70 hampers containing 3500 locally sourced snacks to be shared with NHS staff as a way of saying thank you for all that they do. 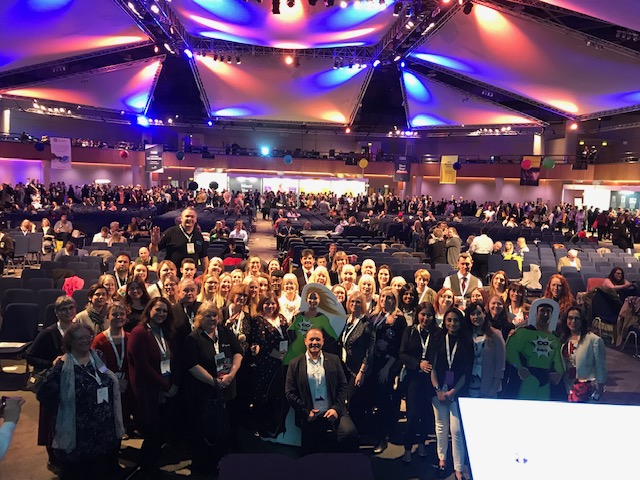 As with previous events the day was full of content with guest speakers from Google, LinkedIn and NatWest. Theo’s special fireside guest this year was Sara Davies founder of Crafters Companion and Dragon’s Den fame who spoke about her journey as a successful female entrepreneur within the crafting world.

Later in the day there was a fantastic surprise instore as I had been nominated for the inaugural #SBSWay award. The award recognises someone/business that has been supportive within the SBS community and gone above and beyond. I was absolutely thrilled to be announced as the very first winner as a result of our previously mentioned #SBS initiative. It really was the icing on the cake for a fantastic day. 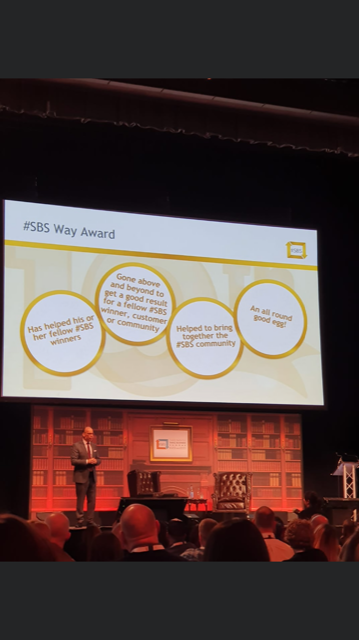 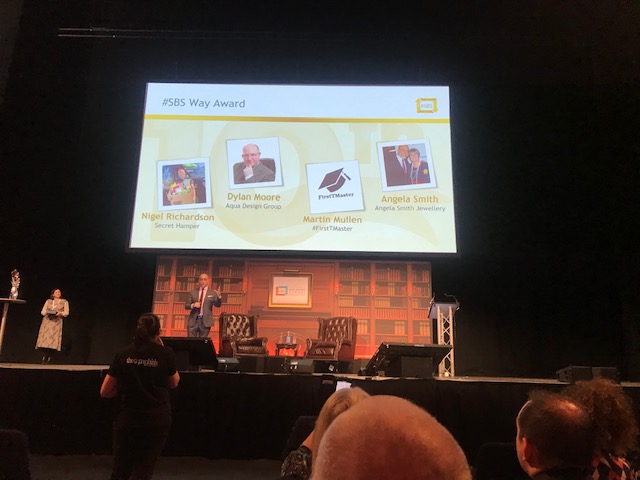 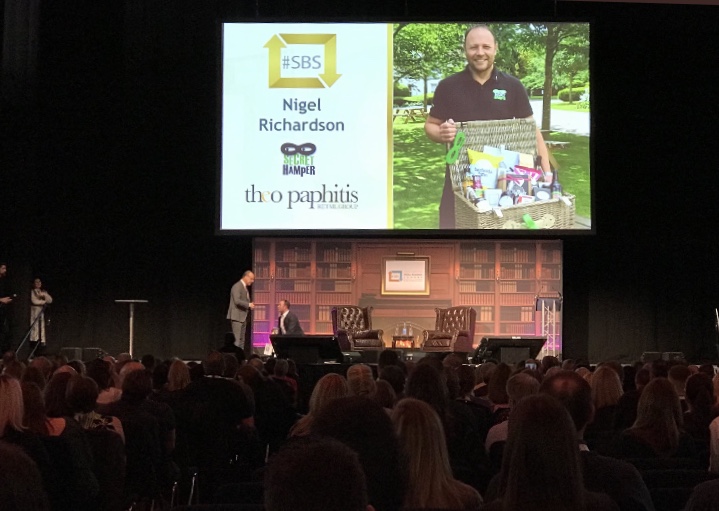 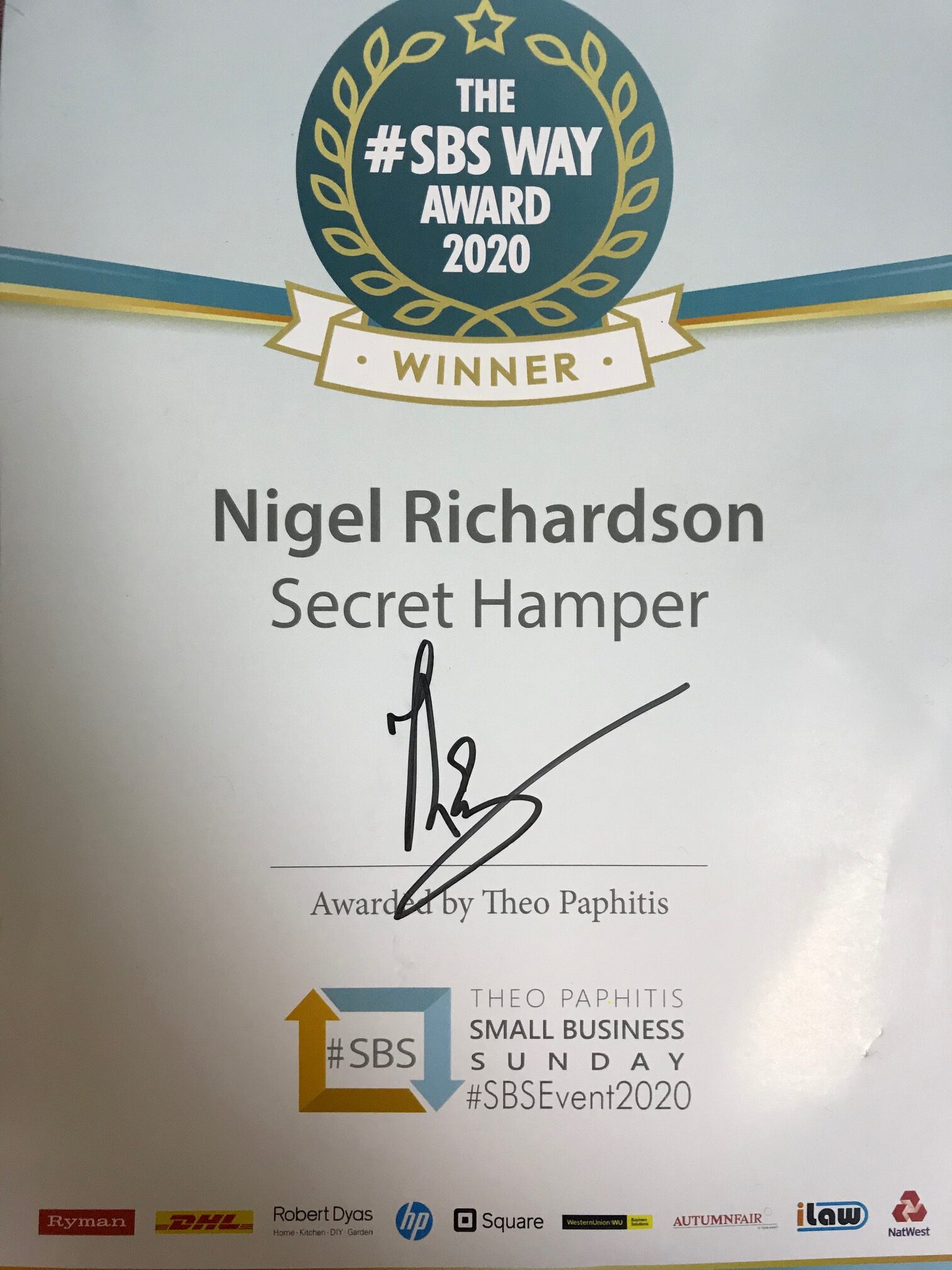 But, the day hadn’t finished just yet. I was also privileged to be invited by the SBS Crew to give a breakout presentation on how I started Secret Hamper and the importance of giving back and kindness within a business. Roll on SBS 2021! 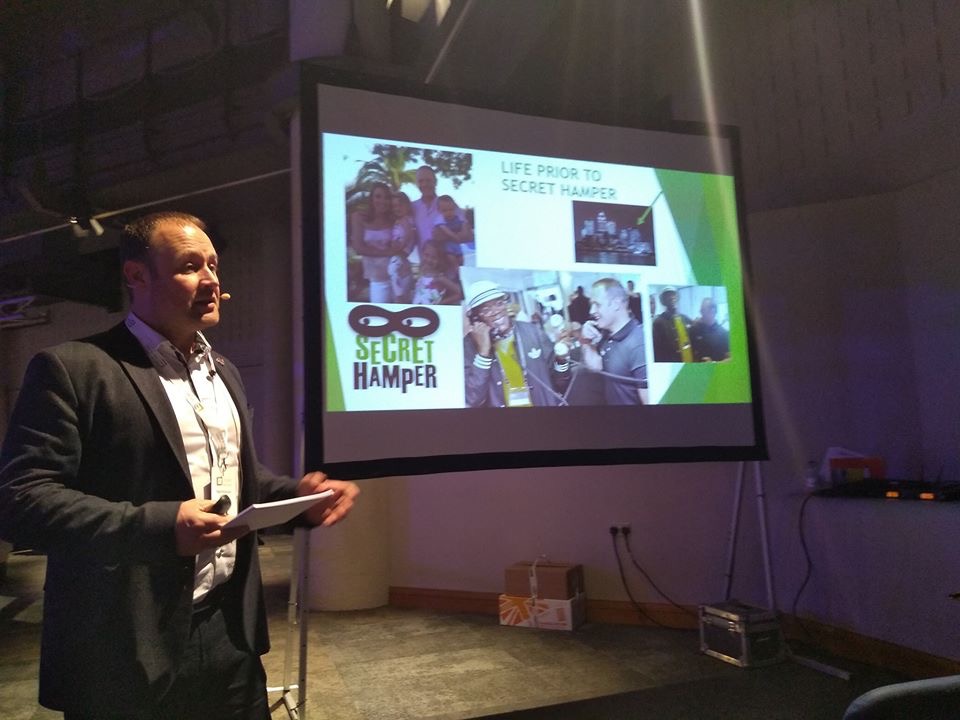